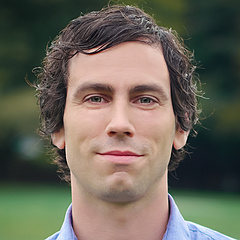 Grew up on a farm and moved to the big city, Brice struggled with alcohol, depression, and low self esteem until he found acting and filmmaking. After several years in the film industry working as a performer and crew member Brice became disillusioned with the industry and the stories that were being told in Canada. He decided to strike out on his own and created a production company called Tetra Films that focused on making videos that make a difference and in the last 5 years he and his business partner have created heartfelt video campaigns for some of the top companies in Canada including BMW, Air Canada, and Ernest and Young. Now Brice has his his sights set on making the same type of positive impact in the world of feature films as an actor, creator, and producer. 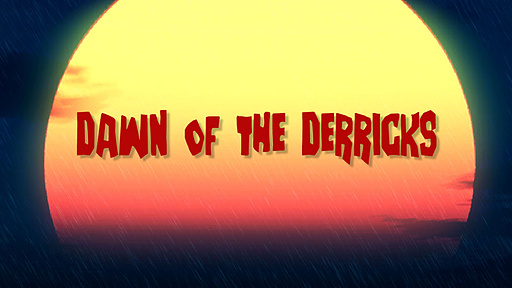