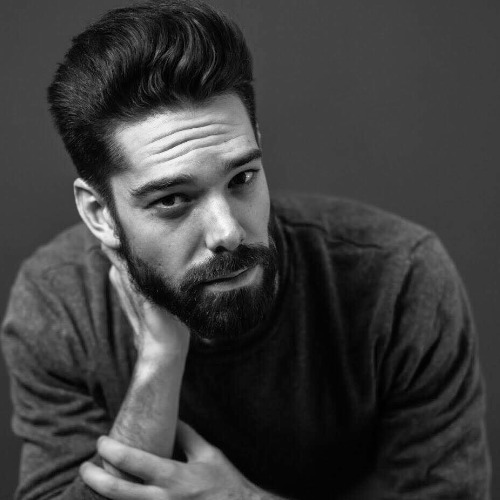 Currently studying acting at Vancouver Film School, Brad has been involved in theatre and film for the better part of a decade in his home province of Newfoundland and Labrador. A huge bookworm as a kid, his love of great stories and interesting characters goes back a long ways. At home, he performed in many local productions including Under Wraps, Fiddler on the Roof, The Laramie Project, and Salt-Water Moon. His short films The World is Burning and Keystone have premiered at the Atlantic Film Festival and Calgary International Film Festival, respectively, and have seen numerous other screenings worldwide. He also appeared on an episode of CBC's Republic of Doyle. The future? He simply hopes to continue to bring great stories and interesting characters to the stage and screen. 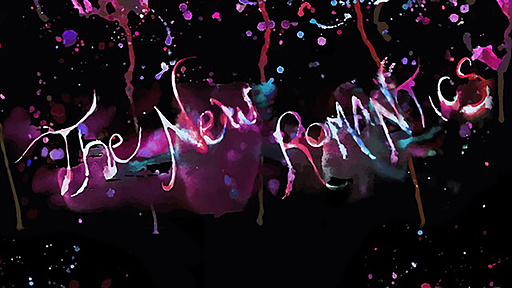