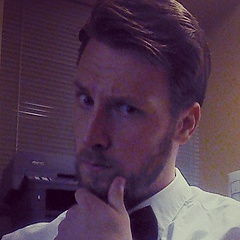 Originaly from Vancouver Island Malcolm moved to purse a career in acting. He attended Capilano University for their Acting for stage and Screen program. After he completed the three year program he went on to get an agent and began auditioning in Vancouver. He has been featured in such shows as "Battle Castle," "Untold stories of the E.R," "Supernatural," and "D.C's Legends Of Tomorrow." He would like to continue to create his own work and see GOONS as a feature film. 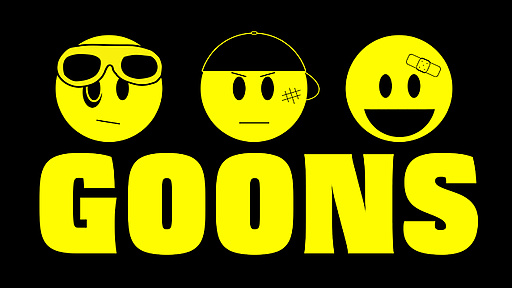