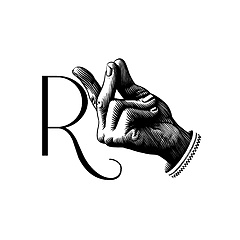 Rougies Clique is a Hip-hop collective from the with members from the UK & US with African origin that made Southern Alberta home. Canada has influenced our sound and given us an opportunity get together and collaborate. We have gotten the opportunity to open for the likes of Waka Flocka Flame and Black Milk and perform in Music Festivals like Calgary's Sled Island. We have also been involved in Calgary hiphop events like 10 @ 10 which is an important venue for artists trying to express themselves to a larger audience and get to know other artists from Alberta and the city of Calgary. As a group we have recently released a short film titled 403 among other projects which are all in anticipation for our debut EP, Chosen which will be released this summer. 2016 is a big year for us. 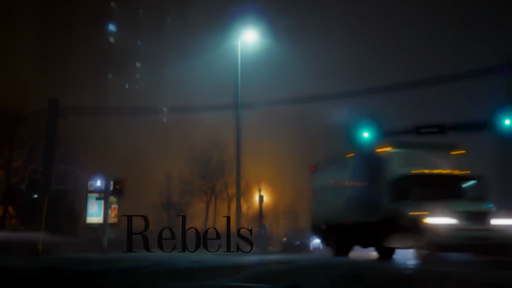