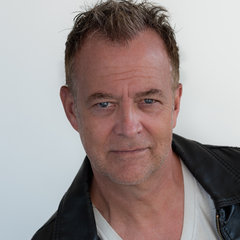 I am an award-winning writer and filmmaker with films that have screened at festivals in cities such as Montreal, Toronto, Chicago, New York, Whistler and Los Angeles. As an actor, I've had principal, recurring and guest-starring roles with 20th Century Fox, Disney, Warner Brothers, The Weinstein Company, USA Network, Sci-Fi Channel and Sony Pictures, providing me with the opportunity to work closely with directors such as Robert Redford, David Zucker and Tim Burton. As a broadcaster, I've worked in management and as a top rated radio host. I have received funding support from Telefilm Canada and the Canada Media Fund, and recently produced the independent feature film, WOODLAND, directed by Jon Silverberg and starring Richard Harmon. 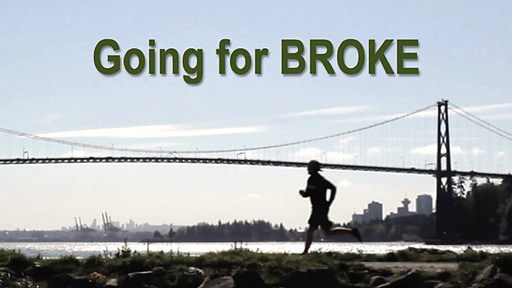