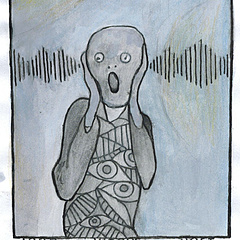 Kirby Jinnah is a multifaceted film professional able to fluidly move between sound and picture. His diverse technical skills have developed with evolving systems over the last 20 years, enabling him to thrive in new areas as they emerge, as sound designer/editor, music editor, and picture editor. A creative artist using various mediums to tell a story, Kirby spent the early years of his career channeling his passion for music into a music editing career. Soon after, sound design and editing for film and television followed. In studio, he has enjoyed directing such names as Carol Burnett, Tracy Ullman, Zooey Deschanel, Ashley Judd, and Liam Neeson. His television experience in sound supervision includes Emmy nominated "Alice" along with many other awards such as Leo's, IAWTV's and Geminis 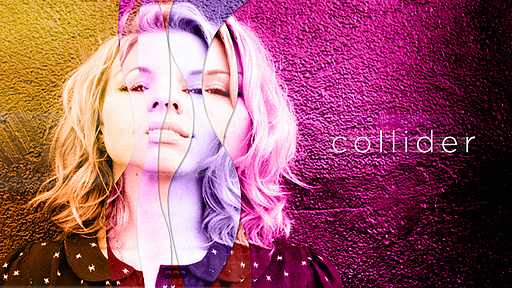