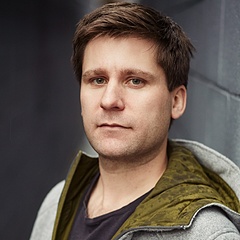 Richard began his career in Graphic Design and Photography. In 2010 he settled in Vancouver, where he continued to work in the photography industry. Working in education before going on to work as a Lighting Technician and Digital Tech, in addition to running PhotoHaus Gallery. For the past 7 years, Richard has worked on commercials, and film and television shoots with some of the biggest names in the business. During this time he began to transition to the world of production, and last year founded The Kollectv; a production company focused on producing branded content and regional and national TV commercials. He also enjoys cycling, and is a self-proclaimed sandwich expert! 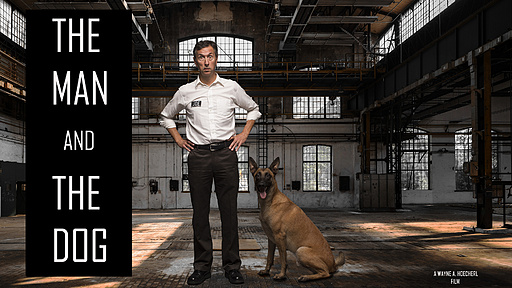