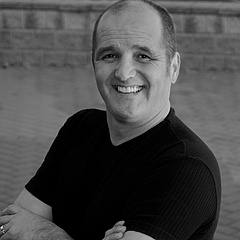 BC
Artist, Host, Actor, Voice Over

Many of you will know Rick from his alter ego Vikki Smudge, Drag Queen Extraordinaire! But here is a little about Rick Meyers....the actor. Rick joined theatre a little late in life doing his first play ever “Love! Valour! Compassion!” in 2008. Joining late did not prevent him from jumping in head first into his craft. Rick got involved right away. Rick has been lucky to win several awards... His most proud moment was when Dean Paul Gibson gave him the Best Actor award at Theatre BC's MainStage in 2011 for his role in “Torch Song”. Rick can now be seen in many local films on Vancouver Island. He has worked on projects with the Francis Brothers, Michael Chen, and was in the original TV Series....21 Jump Street....as an extra 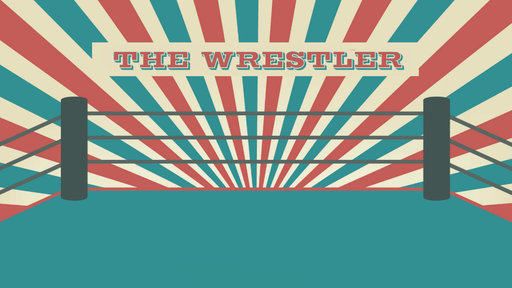