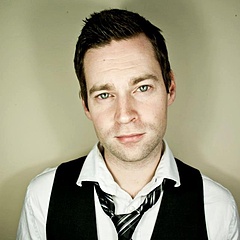 A graduate of George Brown Theatre School in Toronto, Kyle has performed in numerous stage and film productions. He is also a writer of comedic things. For a time, he was the front man and choreographer of a mock boy band comedy act called Simple. He also used to host keg parties to help raise funds for a children's theatre company he co-founded. 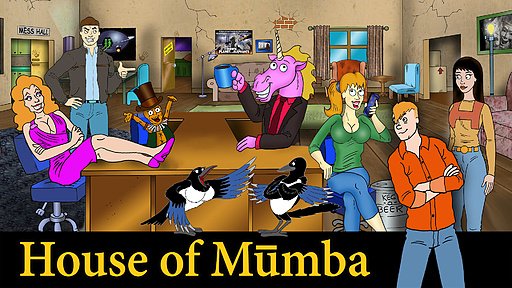