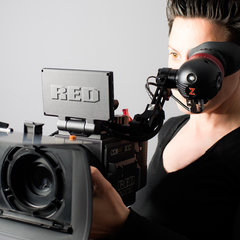 Kelly Conlin is a Canadian filmmaker who is passionate about bringing untold stories to life through her work as a cinematographer, director, editor and colourist. Her films have screened internationally at over thirty film festivals and garnered multiple nominations and awards, including winning: Best Documentary, Best Short and Best Experimental Film. I've been the cinematographer and editor on a number of Telus funded series including: Forgetting Me, Win with Me, Yah Wave and Voices on the Rise 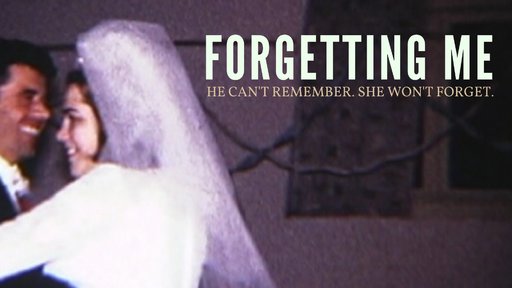