Joshua Blasman is a filmmaker from Kitchener, Ontario. He started making skateboarding and fishing videos with his friends when they were 10-12 years old. Since then he has graduated from Vancouver Film School, and produced an 11 minute short film as well as a handful of documentaries. Josh worked with Steve this past spring, on a film that made the final cut of the Whistler 72 hour film festival. Josh would like to continue on producing/directing environmental and action sports documentaries. He also has a strong interest in lighting, and has worked as gaffer on many projects. 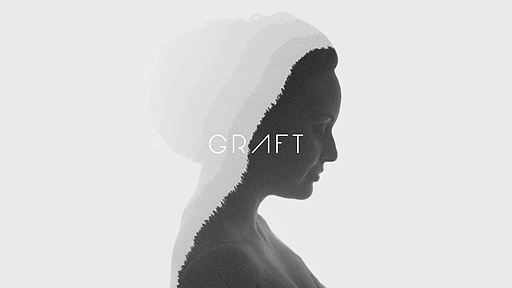