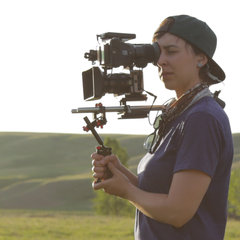 Kara is a graduate of the SAIT Film and Video program and has spent the last 9 years in the Calgary independent film industry. She has been involved in a variety of productions from indie films (Gradient, Legend of the Lich Lord,) corporate productions, and documentaries (Jack London, Healthy Child Uganda). She was awarded a Digital Short grant from StoryHive in the fall of 2015 and produced the production A Red Pill. 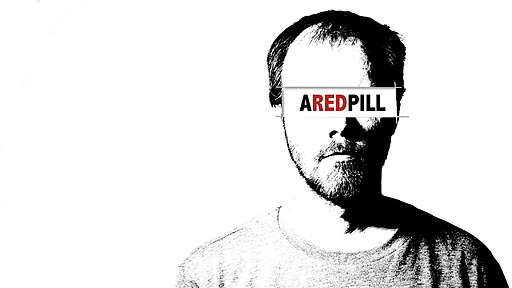