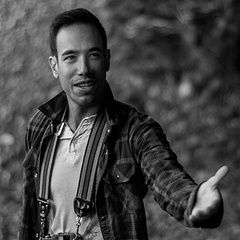 Filmmaker with ten years experience in production for TV, mobile and interactive. Daniel has worked with Cirque du Soleil, Moment Factory, CBC, and IFC. He is co-founder of Black Rhino Creative, an award winning film production company. Recent achievements include being selected by the Canada Council for the Arts to create a bilingual profile on Governor General Award winner Sandra Meigs which premiered at both Rideau Hall and the National Gallery of Canada. BRC was also recognized as Vancouver’s best emerging creators of significance in video/cinema production by VNB-Vancouver Creatives and featured in Vancouver Is Awesome. 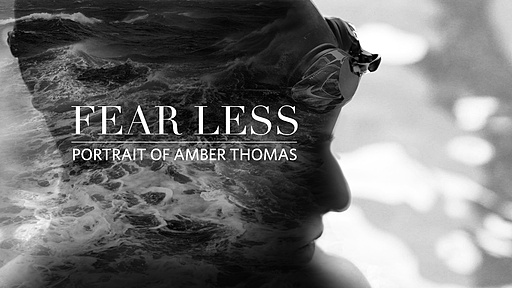