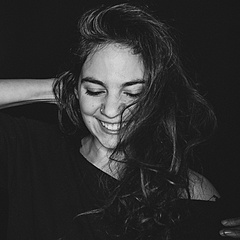 I have been making visual art my entire life. I graduated from Concordia in 2014 with a major in Painting and Drawing, but along the way discovered stop-motion animation and fell in love with it! I have been creating independent stop-motion shorts for five years now. My work has been screened in over 50 film festivals around the world and I have won seven awards. I would one day love to make a film with the NFB, but for now I work independently, trying to create stories that convey positive, thought-evoking messages in a beautiful and creative way. 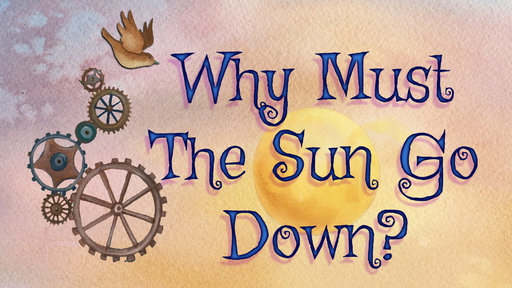