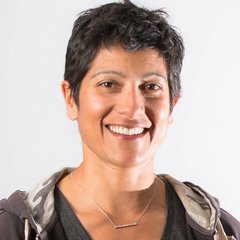 I am an experienced researcher and freelance filmmaker with a background in University research and teaching. I have worked with a variety of clients and have produced several independent short films. I was Archival Researcher on the feature documentary film “Elder in the Making”. I am currently developing proposals for several documentary films. My goal is to create and direct a feature documentary in 2019.