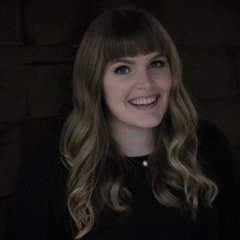 I'm a very talented movie watcher. From a young age I have been obsessed with the silver screen. I love the language of film and the ability to bring people together with a movie quote. I attended my first film program at age 12 and was hooked. High school was all about shooting films and screening them for friends. Film school came next- with a Production Diploma from Victoria Motion Picture School. After a move to Vancouver to work on set I realized my dream of making movies wasn't going to happen while PA-ing so I opted to go indie, and my love and passion for film has driven me to create stories in many forms ever since. From directing music videos to editing corporate calls to action, and co-producing a short film- I've worked in many different genres. It might be true love. 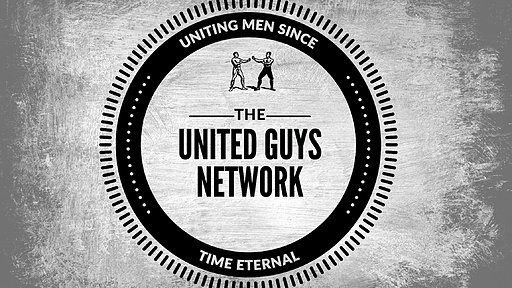