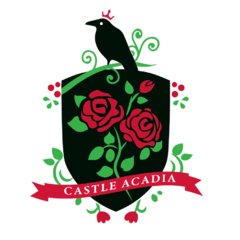 As the creator of Castle Acadia, I Keena Herman wanted to develop a collective that contributes to the current culture of Calgary Alberta and brings together local artists in the creation of engaging stories. I myself have a background in film and animation and am currently a graphic design student at the Alberta University of Art. Prior achievements related to film and animation include having two works produced by Telus Storyhive; Moja Mama and Noonright. My professional goals for the immediate future include finishing the final year of my degree and further establishing the Castle Acadia collective. 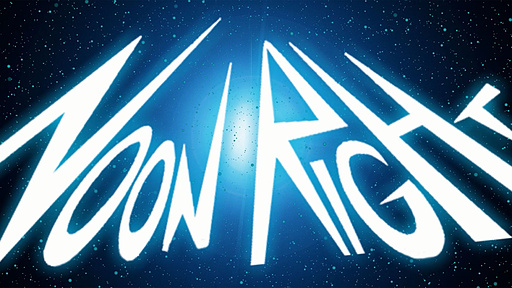 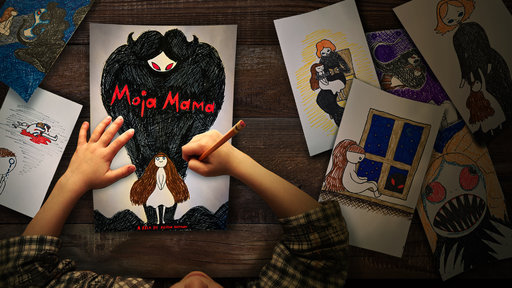