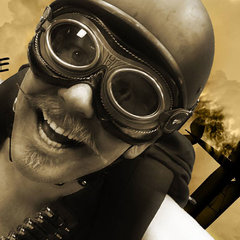 I have been involved in film and theatre as an actor since the 1980's and Writing and Directing since early 2000. <br /><br /> In the 1990's I helped write the original New Media Curriculum for the Calgary Board of Education and managed the curriculum and instructors at a successful private College teaching New Media, Classical and Digital Animation. <br /><br /> In 2014 I became a part owner of Egomaniacal Productions Ltd., a genre film production company out of Calgary, Alberta; write produce and act in independent films; play DROPBEAR in the ongoing saga of Dropbear & Panda; and a am regular on stage at the world famous Loose Moose Theatre Company. 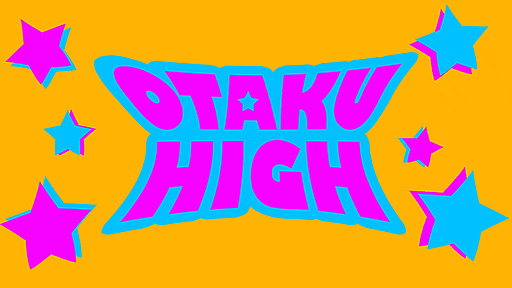 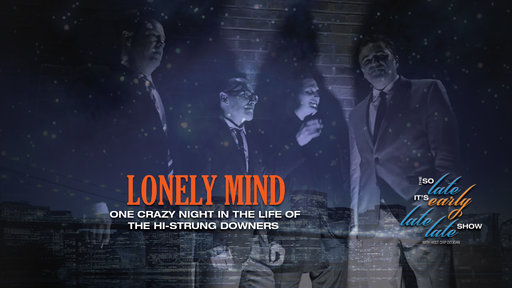