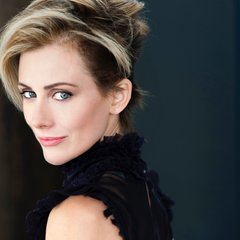 I have produced, directed and edited a documentary on homelessness, and written a produced genre feature film. I have had my articles published in magazines around the world, and I have written a number of short films - one of which I hope to shoot here with the StoryHive community of artists. My notable recent acting projects were a guest star on Arrow, a supporting lead for the movie in Thailand and being part of a short that premiered at the Cannes Short Film Corner. I have an honours degree in Communication Studies and Theatre. Collaboration with other artists is something I truly enjoy and look forward to creating a great project for the StoryHive community.