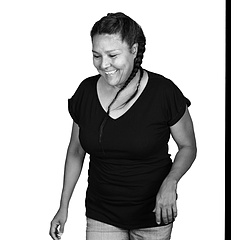 2Ro Media is a native run collective and operates to advance and promote Indigenous values through creative practice. We trained with the National Screen Institute 2015 and have produced a short experimental doc titled NDNS on the Airwaves and a book trailer titled "Forever". Our mandate is to use our collective skills as poet, media/sound artist/producer and DJ/Mashup/video artist to advance cultural knowledge with a broader audience much like what A Tribe Called Red does. Janet Rogers, Victoria Poet Laureate 2012-2015, CBC Tribal Clefs Music Column 2008-2015, Native Waves Radio 2007-2017, Jackson 2Bears Audain Professor UVic 2014-2016, Indigenous/Media Arts Professor U of Lethbridge 2016-2017. We work towards greater understanding of cultures through the Arts. 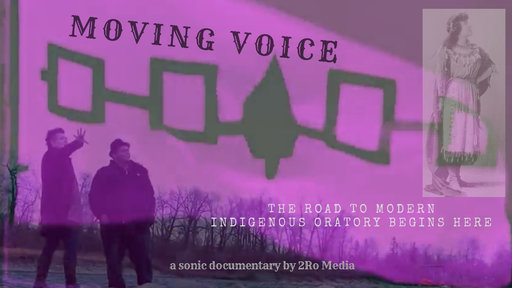