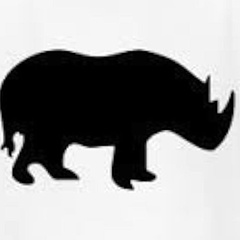 After 10 years in the trenches of Indie hell I launched my Directorial debut www.disrien.com and am currently touring it on the 2015 international web festival circut. So far Disrien was nominated for BEST FANTASY in Vancouver Web Fest 2015 and won BEST SPECIAL EFFECTS . We also won OUTSTANDING CINEMATOGRAPHY In a DRAMA at LA WEBFEST 2015 and are an official selection at WEBFEST MONTREAL 2015. My goals are quite simply to hone in my skills in the next couple of years on digital series and short films continuing to build community, integrity and accolades. Then move to feature films with a 20 year oscar plan My interests are fictional, genre, thriller and action films that carry a deeper positive message for humanity as we are at a crossroads as a race, evolve or die.