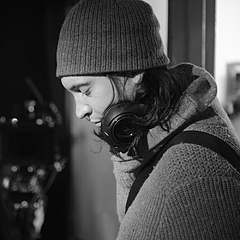 My award winning short films have been screened internationally including Cannes Short Film Corner and the Toronto International Film Festival. I am also the creator of an multi award winning Web Series called "Stricken" produced by Frostbite Pictures. I have worked as a Production Designer and Art Director on numerous Short Films and Music Videos including two Leo Award winners. I have also worked as a Special Effects assistant for nearly 10 years and have received numerous certifications necessary for designing and rigging FX based props and riggings. I am currently busy producing two music videos and writing the last of the first season of "Stricken". 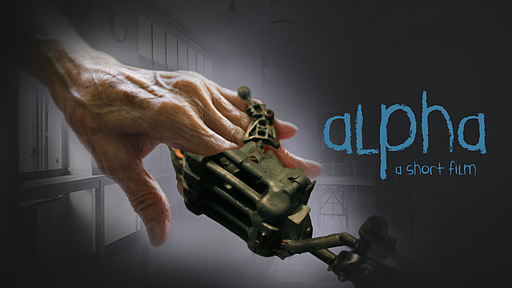