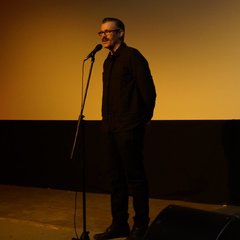 Joseph spurned traditional film school for real world experience and has worked in various roles in production for well over a decade. He works internationally and in the last couple of years alone has produced and directed a feature length documentary in Colombia, has shot and produced a documentary in the wilds of Northern BC, and is working as a consultant on a documentary based out of Jamaica and Ethiopia. Joseph runs his own production company Joi Productions, that specializes in music videos. Had a music video I shot and produced be nominated for a Much Music Video Award. Oh and was in Toronto to shot an interview between the six god Drake and my hero Nardwuar the Human Serviette at 40’s State of the Art Studios. I have shot for the Nardwuar the Human Serviette since 2009 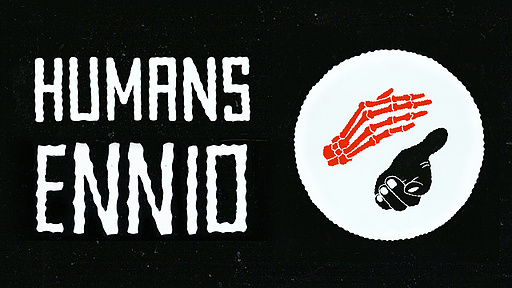