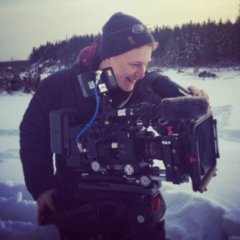 Edmonton, Alberta born director Justin Brunelle has worked extensively as an industry professional in the western Canadian film industry over the last decade. His films have been seen around the world and have been recognized internationally at various international film festivals. Justin is experienced in directing narrative, documentary, commercial and outdoor adventure/tourism productions. Justin founded Moving Artistry Productions in 2011 to start creating work he was passionate about and has been producing work through it ever since. With numerous awards, credits and laurels under its belt, it is quickly working its way up to being one of Alberta's leading film production companies. 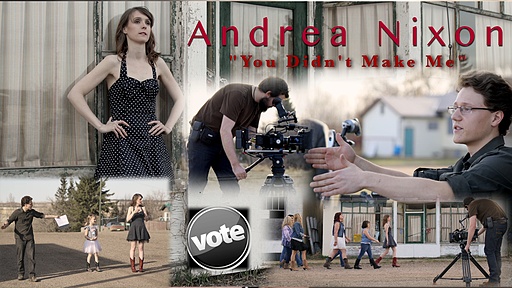 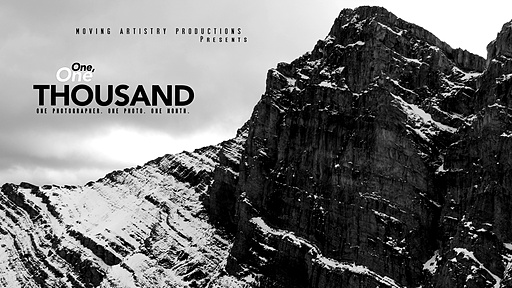