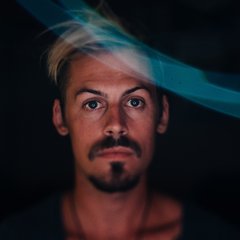 On a very basic level, windmills convert energy. As an artist Windmills does much the same thing, taking personal tragedies, triumphs and memories and transforming them into songs dripping with heartbreak and anguish. Since 2011, he has released two full-length records - 2012’s Keep Moving and 2015’s Measures - with a 2017 EP on the way. Windmills has also completed multiple Canadian tours, secured performance spots at festivals like Rifflandia, Canadian Music Week, and Shambhala, and reached the Top 12 of the prestigious 2015 PEAK Performance Project. All the while his popularity continues to grow, with his top 5 songs on Spotify including new single "Sierra Nevada", breaking 1,000,000 plays in a year. With no limit to potential and drive, one thing is clear: windmills keep moving. 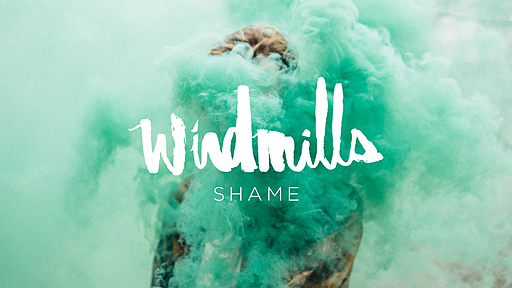 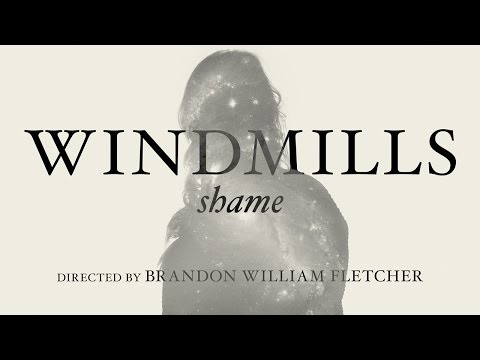