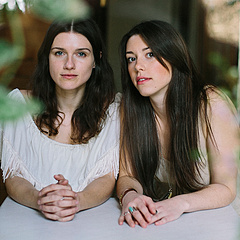 Twin Bandit as a duo, when put in front of a crown, consistently wins. Their songwriting exposes their 'old souls', and their authentic and captivating performances demonstrate why, even as a young band, Twin Bandit has been asked to play the 2015 Winnipeg Folk Festival. The 'Bandits' spent time earlier this year writing in Nashville with Nettwerk One and Ten Ten Publishing. Twin Bandit's first album 'For You' will be released nationally on June 30th 2015, and will be followed by a Western Canadian tour, to the WFF and back. Twin Bandit has a worldwide record and publishing deal with Nettwerk Records and Nettwerk One Music Publishing, respectively. Rick Baker and David Vertesi are Twin Bandit's management team. Rob Zifarelli of The Agency Group is Twin Bandit's agent. 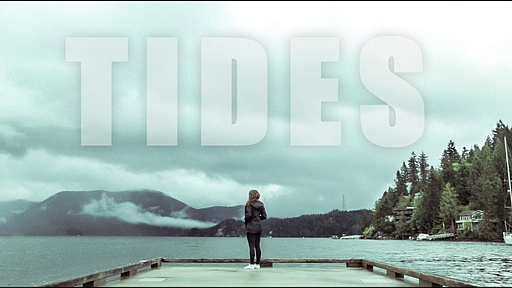 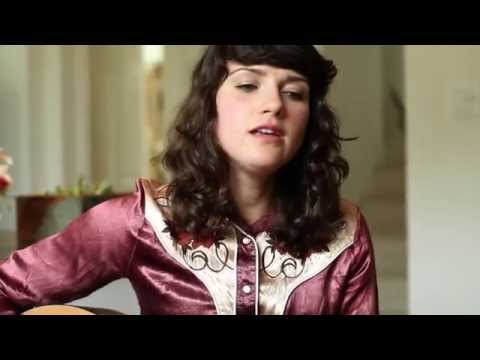