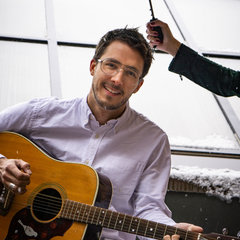 Mikey Blue Shoes plays an edgy folk rock, that you haven't heard anywhere else… In his first few years he has played 150+ shows in western Canada from Grande Prairie, AB to Tofino, BC. He produced his first record in his bedroom after spending some time at The Art Institute of Vancouver, and is now finishing up his second, co produced by Mark Lingelbach, an intern at Rain City Records in Vancouver. Mikey released a rock and roll EP with some local musicians in April 2018, and will be releasing another in the fall of 2018. 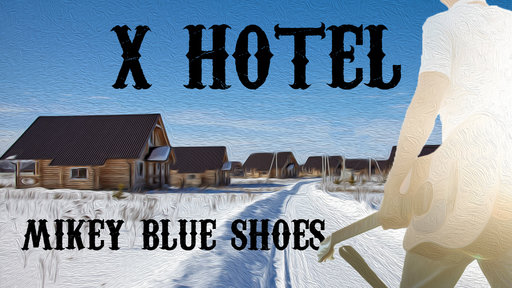