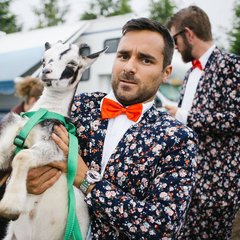 The first video I made was a grant funded hour long documentary on homelessness, which I shot and edited (soclosetohome.ca). I have since worked on a wide range of projects, including videos for New York Times Bestselling authors Tony Robbins, Sharon Moalem, Matt Kepnes and Tim Ferris, non-profits like LeadNow, Powershift, and Pull Together, various departments at The University of Victoria, and many businesses in BC and beyond. Music videos, however, are my true passion. I have worked on a variety of music videos for Jesse Roper, the Band of Rascals and others. In 2016, I received a Telus Optik Grant and a StoryHive grant to produce a comedy series and a short film. I currently shoot on a RED Epic Dragon. 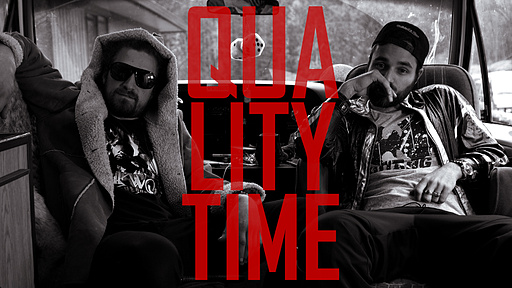 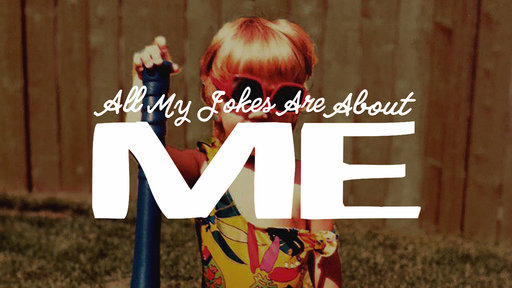