John Dough has earned may credentials throughout his career from performing charity events to being named Canadian indie artist to watch by HipHop Weekly Magazine. As his local buzz started, after the release of his TELUS supported video "Fast Lane" He been growing globally. On social media he has many supportive & interactive fans with growing numbers such as 100K+ Twitter followers, 45K+ instagram and just peaking over 1,000,000+on YouTube. While growing up in Fort Mcmurray John Dough relocated to various city’s such as Atlanta, Los Angeles, & Las Vegas to work with producers and pursue his music career, he also was part of the MGK's "Lace Up" tour in the US. John Dough has been growing with new ideas; a debut album is set to release in 2019. 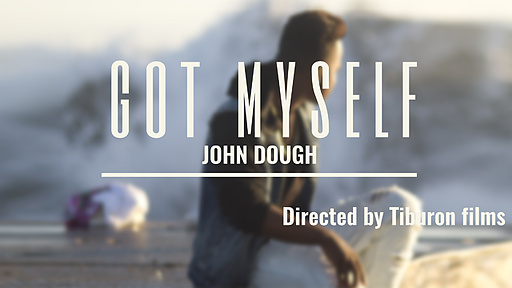 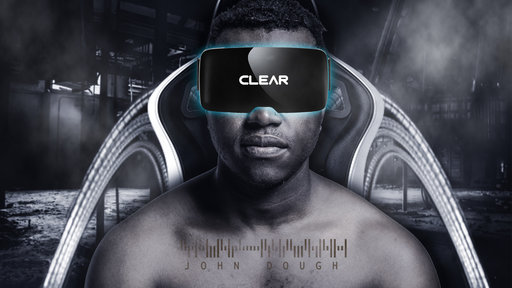