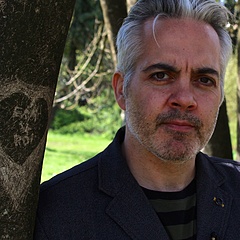 Shane has long been a fixture in the Vancouver music scene as both a solo artist and bandleader (The Awkward Stage. Mint Records.) Shane has also been a much sought after multi instrumentist/side man) Shane has recorded and toured all over the world including performances on the Late Show with David Letterman and the Grand Ole Opry. His latest album 'Your War is At Home' is his first independantly released solo record. 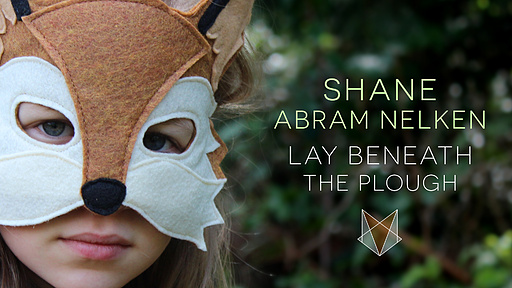 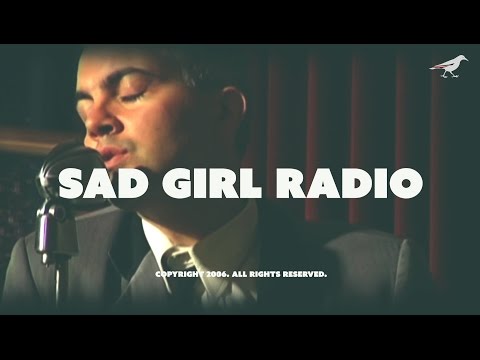