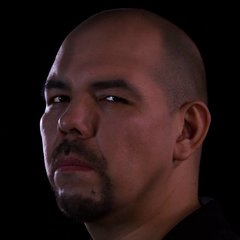 Ryan is a First Nations, international award winning writer/ director/producer within the Vancouver filmmaking community and loves working with other like-minded individuals with a passion for storytelling. He has studied at New York’s Circle in the Square Theater School, The University of Saskatchewan, The Vancouver Film School and has recently completed a Joint MFA in Screenwriting and Film Production at The University of British Columbia and now teaches at Capilano University. He has gathered numerous international awards and screenings ranging from being a 2011 Semi Finalist in the Sundance Screenwriting Program, Best Webseries/ Best VFX in The New Media Film Festival, Best Horror Screenplay in The Canada International Film Festival and more. 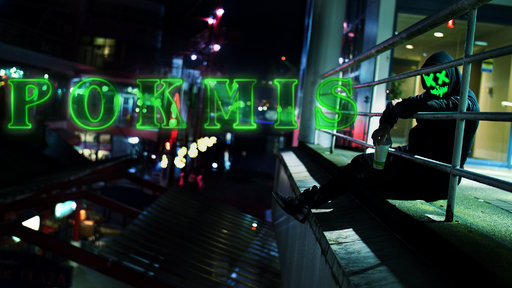