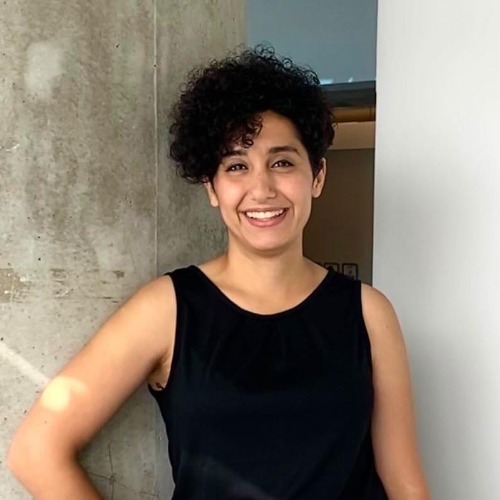 Tina Korki is an award-winning Iranian Canadian filmmaker. Her short film, “Intimate fears”, which she wrote, directed, and helped produce marks her official film debut. Since her first student short film, “Failing to See the Truth Within the Lies”, which she wrote and directed, Tina has gone on to support many talented filmmakers. Tina is most notably known for casting the award-winning television comedy series, “The Switch”, which debuted on OUTtv, in 2016. The series was the first transgender-themed series to be produced in Canada. Tina has also worked on award-winning shows such as the independent feature "Floating Away" and the short independent film "Bamboozle". Recently, Tina has been helping create and direct short instructional / training videos for Vancouver Public Library.