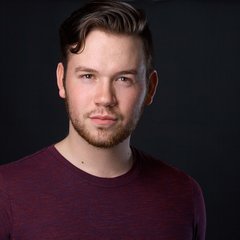 Griffin has been acting for 10 years, and has had training from Quest Theatre, Theatre Works, Calgary Young People's Theatre, Central Memorial's Performing and Visual Arts Program and Theatre Alberta. Griffin has performed with Theatre Junction, The Shakespeare Company and the Calgary Philharmonic Orchestra. He is the voice of Kibaltes on the animated show Buddy Fight, and you may have seen him on Heartland, hosting NUTV's Studio 315, or on other Storyhive projects like Hug-O-Gram. Griffin has worked with William B. Davis and Matthew Perry, and was named an Arts Champion of Calgary by His Worship, Naheed Nenshi in 2012. Griffin is the Artistic Producer of Hoodlum Theatre. 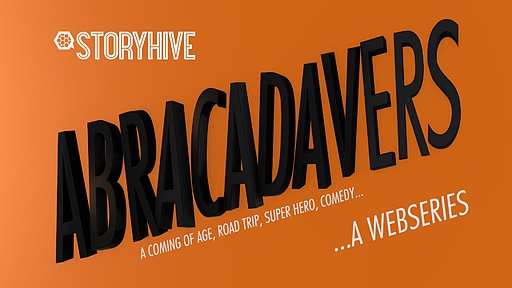 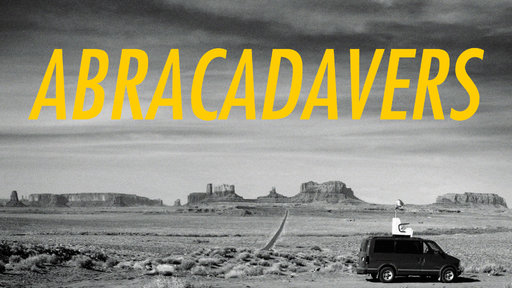