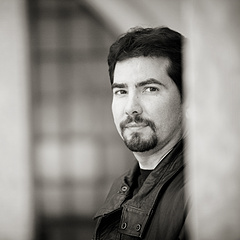 I am a Métis writer, director, producer and musician who creates independent film and video. I have multiple diplomas in design and marketing as well as extensive training through FAVA ( Film and Video Arts Society - Alberta). I started my film career as a key grip on the feature film Halo in 2003 and began making my own films in 2007. I have made 13 short films, two music videos and an animated/live action web series. My next goals include shooting the feature film " The Horned Serpent" in 2019 and beginning work on the second season of "Legendary Myths" live.action/animation web series. 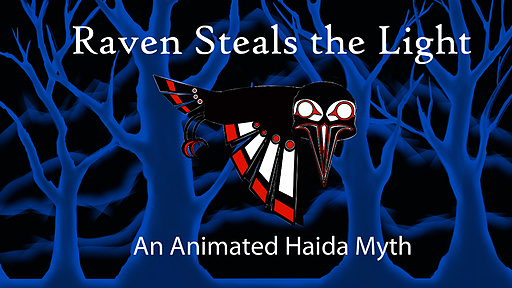