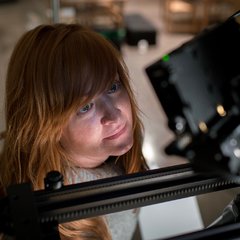 I am a graduate of SFU's film program, and have been working the past 20 years as a writer / producer / director in independent short film, advertising, and in-house for the organizing committee of the Vancouver 2010 Olympic and Paralympic Winter Games. I have written, produced, and/or directed several short film projects (http://www.imdb.com/name/nm6368946/?ref_=nv_sr_2), and I'm currently developing some longer format ideas that are in various stages of treatment or script outline, specifically a historical drama trilogy based in my home-town of Medicine Hat, AB, two of which centre around events which took place during WWII, and a third that is set during the Trudeau-era 1970s. I feel lucky to be part of our talented creative community, and privileged to share stories with you all! 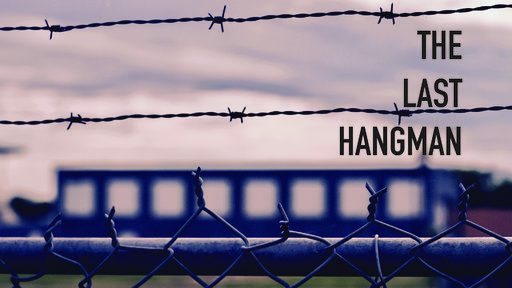 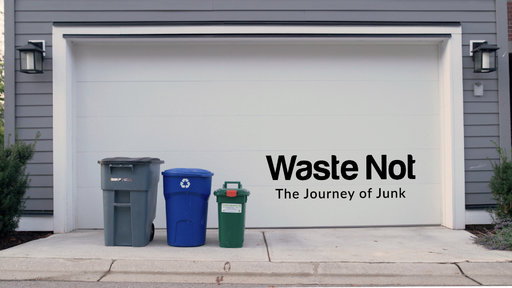