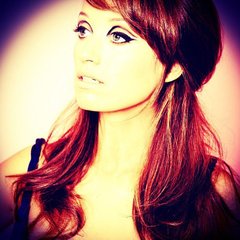 Lucie Guest is an actress/writer/director working in Vancouver. Most recently Lucie directed the comedic short film BE RIGHT BACK premiering at the Halifax International Film Festival. Past credits include creating and directed the comedic web series, CHARLIE AND YONI which was optioned through CBC’s ComedyCoup. Other projects include directing the pilot episode of OVER ACHIEVERs an original comedic web-series and co-directing a Christmas special for the GAY MEN Channel. Lucie has trained with the acclaimed Upright Citizen's Brigade and The Groundlings in LA and is a Graduate of The Second City Conservatory Program. Her acting credits include CTV’s MOTIVE, ABC’s BEYOND and DEAD OF SUMMER, The CW’s iZombie and BBC America’s ORPHAN BLACK. 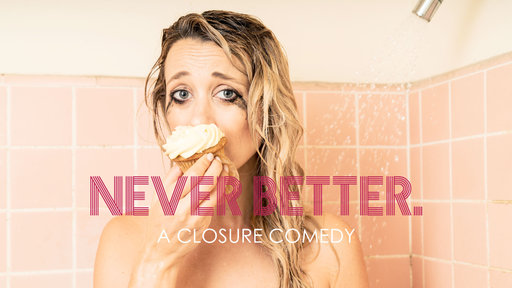 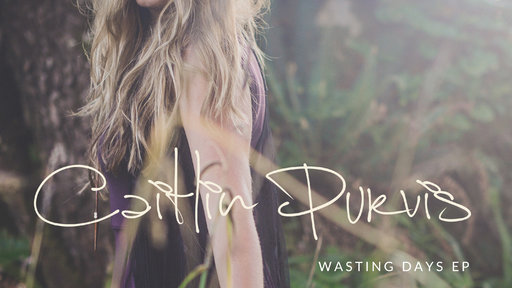