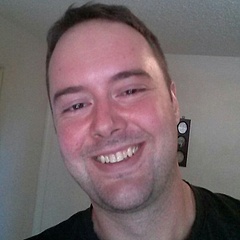 I am a graduate of the NAIT Radio & Television Program. I am primarily a writer. I've had over twenty of my short scripts sold, optioned or produced in the last two years and several of my feature-length scripts have been sold or optioned with two going into production in 2017. I also directed the first three episodes of a web series called Mental Case, as well as a short film called I'm in Love with a Dead Girl. I was also producer on these projects. In addition to my film work, I write comic books. Some of my comics have been picked up by publishers, while others I publish under my own company, Higher Universe Comics. I also wrote my first book and recently signed a publishing deal with a U.K. publisher. I love filmmaking and I'm looking to produce many more projects in the future! 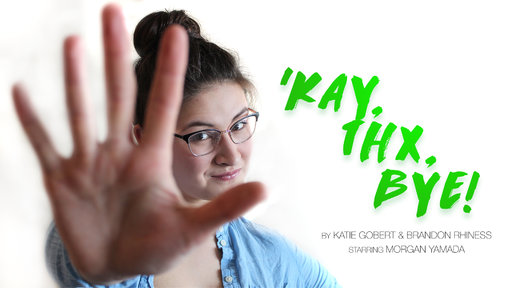