I graduated from Red Deer College in 2013 with an applied degree in Motion Picture Arts, and since then I've worked on numerous short films, feature films and corporate videos. In 2017 I received my makeup artistry diploma and now work as a freelance artist in the film and wedding industries. 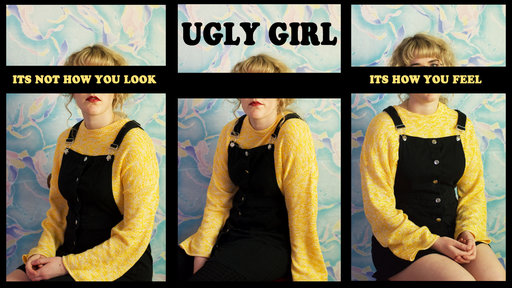