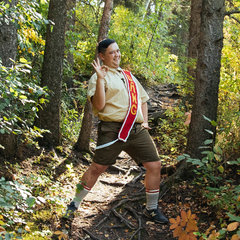 I have been performing with Rapid Fire Theatre for 9 years. Rapid Fire Theatre is Edmonton's longest running improv comedy theatre sitting at 37 years! It is with them I have cut my teeth as a improv comedian, sketch comedian, and overall ... a comedian. I have take countless hours of performance workshops, led countless hours of performance workshops and have performed all over Canada doing improv and sketch comedy. But not is time for this comedy baby to put on their big pants and step into the big comedy world, a quick witted nature fact show. I want to broaden my person as a comedic host/personality. Hopefully one day becoming the Guy Fieri of nature based fact shows. The Dinners, Drive-In's and Dives of the nature variety. 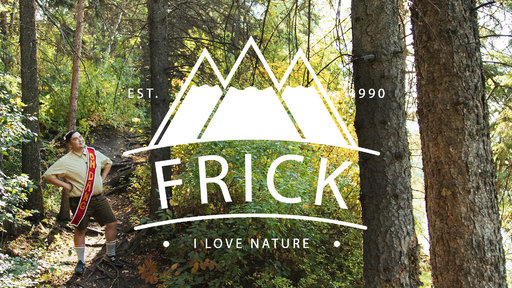