My acting career started in 2011 as a background performer on the set of Heartland. Since that time I have had the pleasure of being cast on 2 episodes on Season 1 of Wynonna Earp as well as being the lead on various independent projects. As part of my growth goals I have written 3 short film scripts 2 of which I have produced and starred in. There are 2 other projects of which I was either producer or co-producer on. This kind of experience has given me the opportunity to expand my skill-set as well as increase my network of similar minded colleagues. Although the behind the scenes experience is a great learning tool it's in front of the camera where I feel most comfortable. 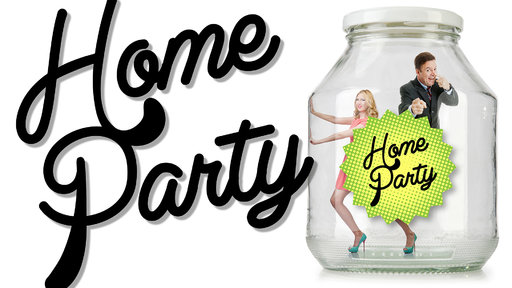